I have just come back from a trip to Japan! This time it was for a programme run for students from universities, enabling them to go into high schools in Japan and deliver a programme which develops their confidence, communication, and helps them to get the skills and thinking that they need to unlock their full potential. And it was all expenses paid – the company even gave us some pocket money, although I ended up buying so much that I needed to withdraw more money…

To be honest, I wasn’t sure what exactly I was signing up for. I know two people who did the scheme last year and they couldn’t have recommended it more. They know I love Japan and that I would do well on the scheme. One of them even helped me film the video I needed for my application and gave me tips during it for how to make it the best that it could be. I got accepted, and we flew out for a weekend in Tokyo. The orientation was supposed to be all day Saturday but they changed it a week or two beforehand to be just the Sunday morning which suited me just fine – it meant more free time in Japan!

By complete coincidence, my brother was also in Tokyo that weekend, so I spent the first weekend mostly with him in Akihabara and at a dinner in Happo-en which was insanely fancy. I wasn’t quite expecting how fancy it was! Then after orientation we went to our destinations.

I was in Kobe and so travelled via Shinkansen. I’ve never taken it before as it is much more expensive and longer than a domestic flight, so with it being paid for I was quite excited to take it. It had very nice views of Mt. Fuji and the countryside, although given that it is surely used for long-haul transport with luggage, there were no luggage racks and the space in front of the seats didn’t leave a lot of legroom, and this is coming from someone short! I think given the choice I would still pick a domestic flight.

As part of the programme, we were given free accommodation which would be in a host family if we wanted unless they couldn’t find enough of them, and this did happen to my group. Me and two other people were in the same hotel, and they were a bit disappointed although I have done this before so wasn’t as annoyed. We ended up with a lot more free time and flexibility as after school ended we could go wherever we wanted.

Luckily, we were in one of the best schools in the area, and so the students we were working with were very motivated and good students. Luckily as well, unlike in one of the schools another group from the programme staying at our hotel told me, it was optional and so all of our students were there because they wanted to be. I can appreciate just how lucky we got with this. We moved around the groups of students, sharing anything we thought was relevant to the lessons, which discussed topics such as perseverance, identity, and global problem solving. I connected really well with most of them, especially due to my less formal attire consisting of cute and nerdy t-shirts which were always a good talking point with the students, and on the very fist break time, upon hearing that I liked anime and cosplay from the icebreaker game, three of them spoke to me very enthusiastically about it. The whole programme was so much fun and we all benefited from it, as well as the students. These are lessons anyone can benefit from after all.

Only one person from my group was from my university, the other five were from the other. But it was a very nice opportunity to meet new people, and have an excuse to go to a new city. The two people in the hotel with me were great travelling companions, one of them loved musicals and would bust into song on occasion which was great, it meant there wasn’t a huge pressure to keep conversation going like there is with a lot of people. Also our school was doing a band concert on the Tuesday of our programme, and so most of us went to see it. It was incredible – they started with a musical medley, then a very hilarious “world tour” themed piece which included acting and dancing which was hilarious, followed by one more medley. It was a spectacular concert, the likes of which you would never get in the UK.

As much as I loved my first experience of homestay in Japan two years ago, I was actually quite happy being in the hotel because we could be spontaneous. If people invited us with them to go up the mountain near the school, we could. We had a lot more freedom to spend as long as we wanted at each location, and seeing as how we spent a lot of time on the mountains we climbed, it was nice not having to worry about when other people wanted to go home. 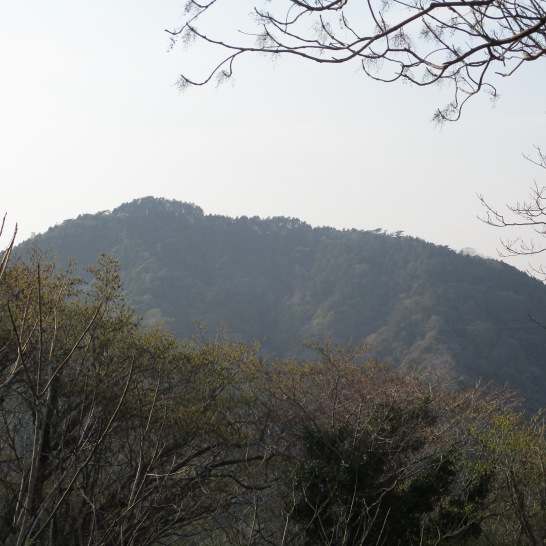 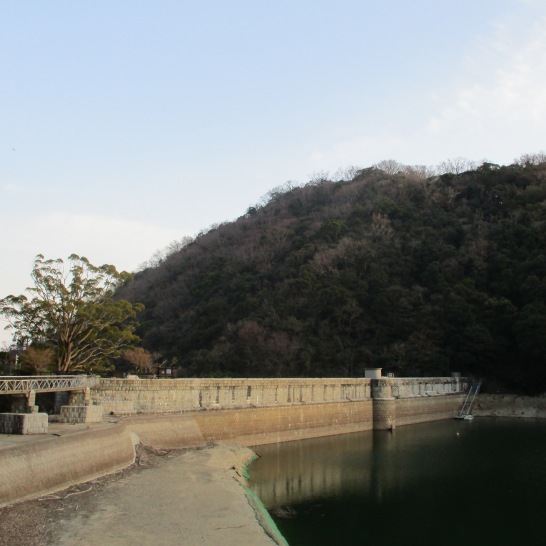 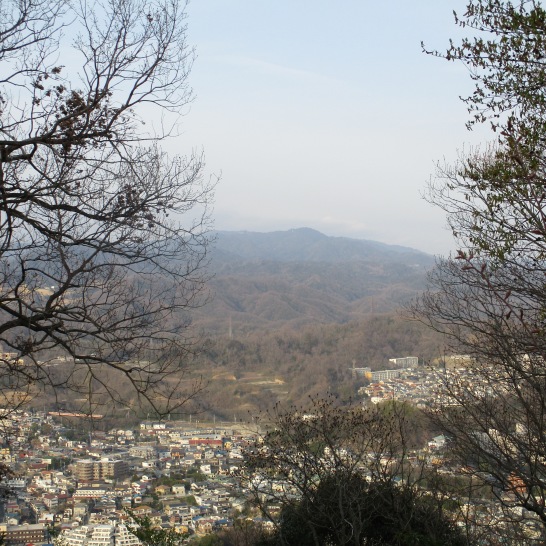 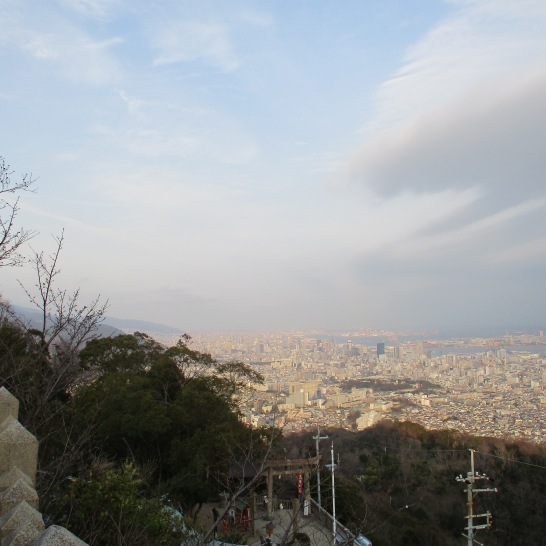 The final day of the programme consisted of us returning to our initial groups after moving through all of them. My group members’ English was good in the speeches and didn’t require much correction, and we practiced under various different audience conditions so that they would feel comfortable delivering their speeches, and they did very well. It was great to see them and most of the other students deliver very good speeches. The closing ceremony was so nice and the students wanted so many photos. They really showed their appreciation! One student even told me that, from doing our programme, he was considering travel/study abroad for the first time. That was the moment when I knew that we really were making a real difference!

Unfortunately we were just days too early to see the sakura in Kobe, but when we returned to Tokyo, they were all in full bloom! We went to Yoyogi park which was spectacular and saw a typical Japanese hanami display – so many people were drunk off their faces. We also did karaoke the preceding night and that was just such good fun, even though one of our group essentially went mute due to alcohol on the way home and some of us got very concerned, but it drew us all together and he was fine. The sakura were stunning and I hope I can go back another time to see it! 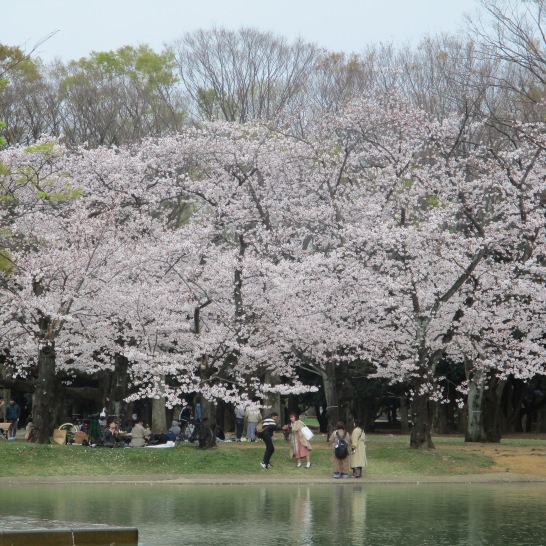 I’ve made great friends and memories for a lifetime on my trip, and I really hope I can return to do the same programme next year!

View all posts by Ash Schwarzer